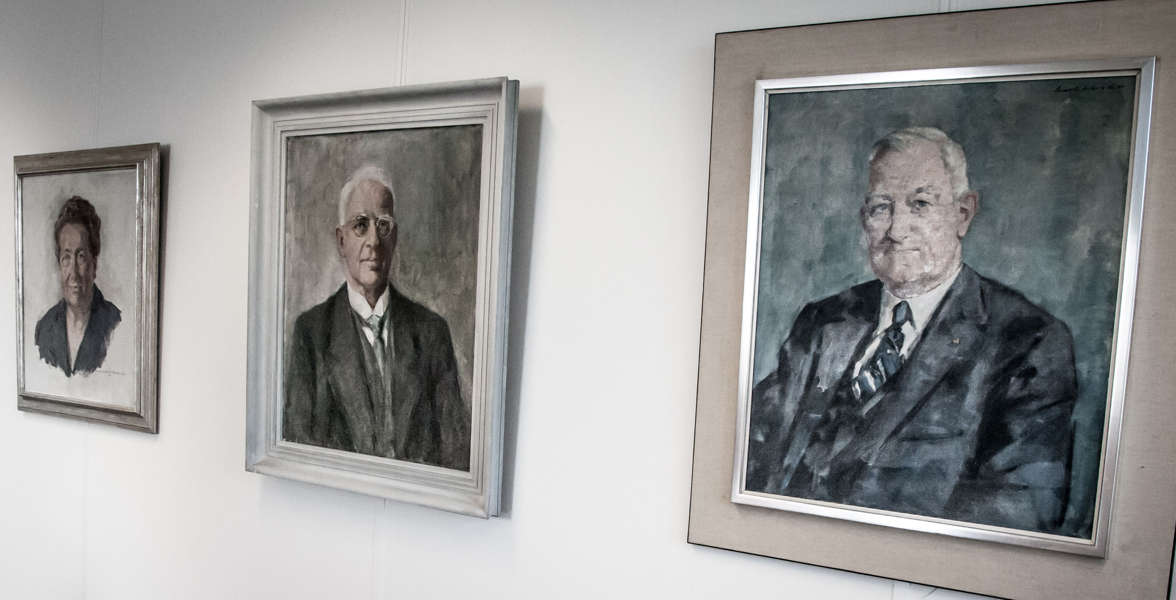 Octrooibureau Vriesendorp & Gaade B.V., founded in 1833, is one of the oldest, if not the oldest, still active patent and trademark agencies in the world.

At first-sight it seems remarkable that in a country where only as late as 191o, also under the compulsion of international obligations, once again a patent act was introduced, one can find one of the oldest, if not the oldest, patent agencies in the world.

On reflection, however, this is not so remarkable, because the Netherlands have known patents for a very long period of time. As early as the Middle Ages and also later until in 1795, patents were granted at regular times and famous names can be found among the patentees, like Leeghwater, Huygens, De Keyser, Stevin and Drebbel.

During the French Rule (1795-1813) the French legislation was automatically valid in The Netherlands. After restoration of the independence in 1813 a Patents Act came into force under King William I in 1817 and already under this Act the Firm of Vriesendorp & Gaade was engaged in applying for patents.

The Firm of Vriesendorp & Gaade was no doubt established in 1833, though the exact date of establishment is unknown, as, appearing from the first written deed between Mr. Vriesendorp and Mr. Gaade of 1838, initially there was 'no written contract of association'. 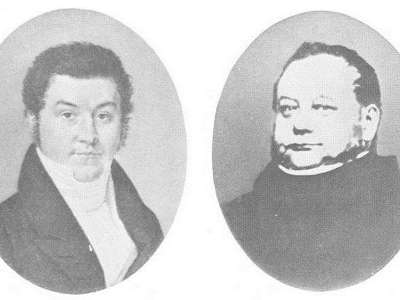 In 1833 the profession of Mr. Vriesendorp and Mr. Gaade was indicated as ’commission agent’ and their activities covered a great domain. It is an established fact that they filed the first patent application in which they acted as representatives on 27th September 1833. 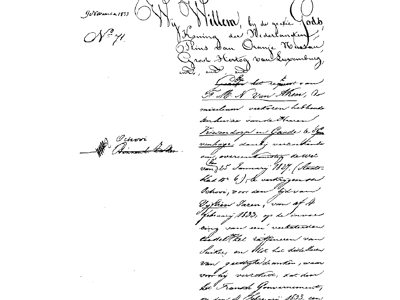 An important fact for the Firm took place on 6th August 1837, when Mr. A.N. Vriesendorp was appointed government solicitor in the residence (The Hague). Solicitors, twenty of which lived at The Hague and twenty at Brussels, consequently, were intermediaries between the public and the government who were appointed by the government and were in charge of properly drawing up and filing petitions to the government.

In the domain of industrial property the solicitor’s business lost much of its importance, also because in 1869 the actually deficient Patents Act of 1817 was abolished in the Netherlands. It became increasingly clear that the profession of government solicitor was done for and the future of the Firm of Vriesendorp & Gaade therefore did not look too bright.

Mr. Kleyn, who moved the Firm’s seat to the Noordeinde 75, had specialized as a lawyer and solicitor in the field of industrial property and it is obvious that after the Patents Act of 1910 had come into force he at once resumed the old branch of the solicitor’s profession, filing patent applications.

So, in the Netherlands the ’patent agent’ appeared instead of the ’government solicitor’ (died out meanwhile) and it is a very special event that it was the Firm of Vriesendorp & Gaade which represented Netherlands patent no. 1. 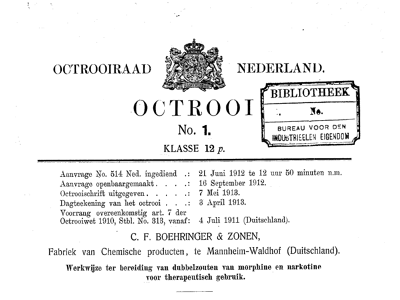 In order to express clearly that the Firm of Vriesendorp & Gaade had also resumed the handling of patent matters in the Netherlands again, the name was changed into ’Octrooibureau Vriesendorp & Gaade’. This of course did not alter the fact that also the other activities were continued, in connection with which in particular the registration of trademarks and manufacturer’s marks and the handling of mark matters are to be mentioned.

It soon appeared that Vriesendorp & Gaade had a new flourishing-time coming. In spite of World War I and the following crisis the initially moderate patent agency developed increasingly, also as a result of the takeover of the patent department of the Firm of Van der Graaf in 1917. It therefore became necessary to look for a larger accommodation and this was found on the Nieuwe Uitleg 3, which accommodation was moved into in 1918.

The growing interests in patents in this country made the activities of Octrooibureau Vriesendorp & Gaade increase more and more and this made it necessary to extend the partnership. For that reason Ir. C.M.R. Davidson, patent agent, was taken into the partnership.

When during mobilisation of the Dutch Army in 1939 and in the days of war of May 1940 Ir. Davidson fulfilled his duties as an army officer, Dipl. Ing. Gebhard and his staff piloted Octrooibureau Vriesendorp & Gaade through hard times. Communications with many countries gradually got interrupted, but until almost the end of the war work could be done in the accommodation on the Nieuwe Uitleg 3.

Nieuwe Uitleg before and after the bombardment in 1945.

During the laborious reconstruction of the records and the administration a great deal of assistance was experienced from many sides, including the Patent Office, colleagues/patent agents and clients.

Vriesendorp & Gaade moved into the accommodation on the Dr Kuyperstraat 6 in 1949, where the office had its seat until 2014.

In 1960, after the realisation on the Treaty of Rome, Dr Kurt Hartel issued a rapport with a proposal for a Treaty which came into force at Munich in 1970 and is referred to as the ’European Patent Convention’. This Convention aimed at opening the possibility to come to a ’bundle’ of national patents by filing one single patent application. Since 1st June 1978 it was possible to file such a ’European patent application’ and this possibility was made use of increasingly.

In 1998, Octrooibureau Vriesendorp & Gaade acquired a branch office in Apeldoorn, by taking over a small local patent agency. Tradionally, many Dutch patent agencies are concentrated around The Hague, where the Dutch Patent Office, the Dutch Patent Court and the European Patent Office have their residence. With the new branch office in Apeldoorn, Octrooibureau Vriesendorp & Gaade is able to serve clients throughout the country.

On May 1, 2008, the London Agreement came into force, which ended the national translation requirement after grant of a European patent (in the Netherlands). This resulted in a significant reduction of translation-related activities for all patent agencies in The Netherlands. Unfortunately, this also meant that Octrooibureau Vriesendorp & Gaade had to say goodbye to translators and staff who had loyally worked for the firm for many years.

Since the institution of the European Patent Office in 1977, proposals have been made for a unitary patent which after grant, contrary to the current European patent, would not fall apart into a bundle of national patent rights, but would act as a regional patent right covering all member states. After some failed attempts in the late 20th century, significant steps towards the realisation of such a unitary patent were made in the beginning of the 21th century. 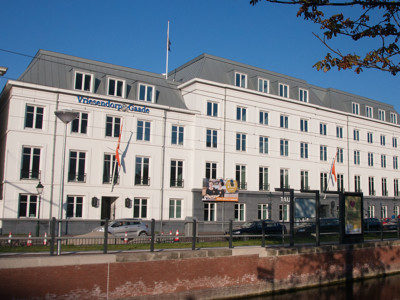