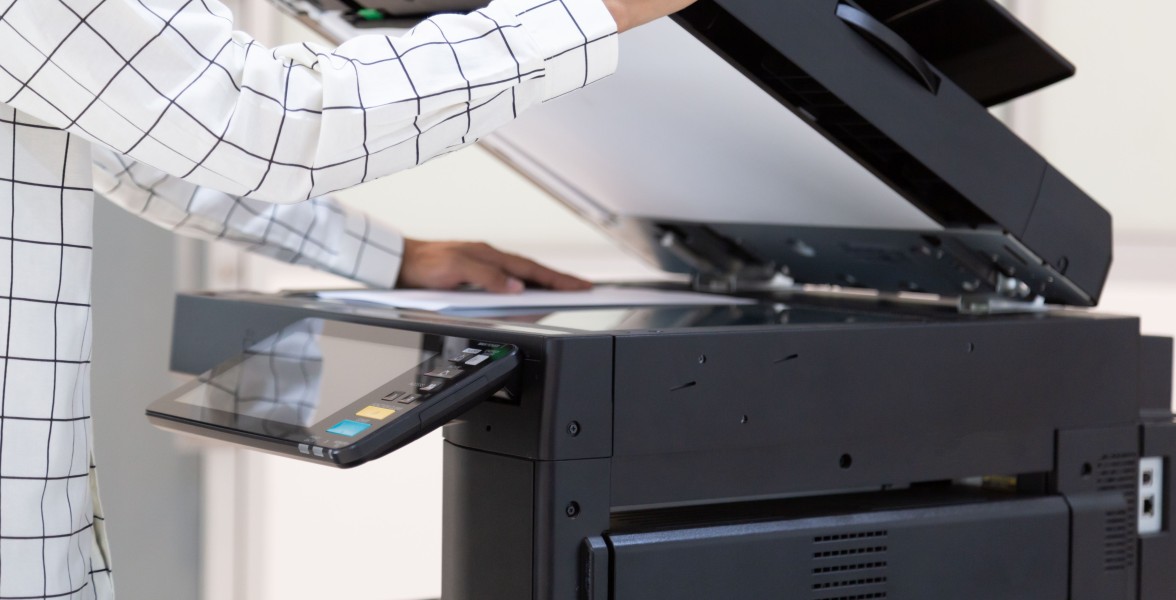 A 're-used' patent application in this respect is to be understood as a copy, or only a literal translation, of a previously published application, where priority has not been claimed or cannot be claimed. The current influx mainly concerns applications previously published by the China National Intellectual Property Administration, (CNIPA). In many cases this is no more than a machine translation of the earlier publication. Priority is not claimed from the earlier application, which is often not possible, because several years have passed since the submission of the earlier application. The full content of these applications therefore belongs to the state of the art well before the Dutch patent application is filed so that a patent to be granted on such an application is clearly void.

The influx of re-used applications amounted to 50% of the number of national applications in early 2022, which posed practical problems for the patent registration department of the DPO. These problems were exacerbated by the fact that for a large number of these applications accelerated processing or early registration was requested, which the DPO was unable to comply with.

The DPO has therefore investigated the possibility of rejecting the aforementioned re-used applications. There are no possibilities for this within the Dutch Patent Act 1995 (DPA 1995), since in principle all applications are granted within the registration system, even if the inventions claimed therein are not new. However, because the objective of the DPA 1995 is to promote innovation, according to the DPO, the deliberate submission of a previously published application uses the Dutch patent system in a way that is not the intention.

The DPO has sought advice from the State Attorney of the Netherlands with regard to this subject. Based on the advice of the State Attorney, the DPO has come to the conclusion that in the abovementioned cases of re-used patent applications rejection on the basis of the legal doctrine of abuse of rights would in principle be possible.

In view of this the DPO has decided that it will not process applications if it is established that it concerns a copy, or only a literal translation, of a previously published application, whereby priority has not been invoked or cannot be invoked. After it has been established that an application in its entirety has already been published before, the applicant will be given the opportunity to explain that there are differences, or to demonstrate that an interest is indeed served that is consistent with the objectives of the DPA 1995. If an applicant does not succeed in doing so, the application will not be processed. This only applies to re-used applications submitted on or from September 1, 2022.

An applicant who has doubts about the novelty of his invention need not worry that his patent application will not be processed. Not processing an application on the basis of abuse of rights only applies to applications for which the DPO has established that they are a copy, or only a literal translation, of an application that has already been published, where priority has not been invoked or cannot be invoked.

In other words, the measures of the DPO that come into effect as from September 1, 2022 only pertain to:

2)       which are a copy, or only a literal translation, of an application that has already been published.

All other patent applications will be processed as usual, and the decision of the DPO not to process applications only pertains to the applications specified under 1) and 2).

If you have any questions regarding this matter, please do not hesitate to contact one of our specialists.