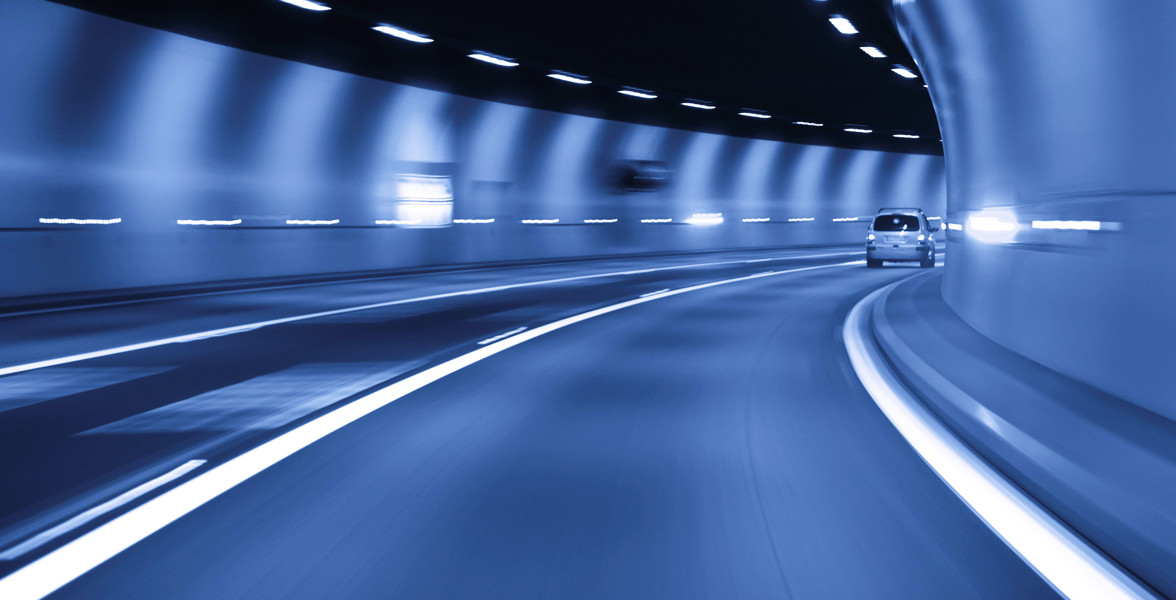 Jurisprudence: Memo of government to market players prior art

Doebros BV is the proprietor of the now revoked European patent EP 1 224 954 for an emergency cabinet for a tunnel. Vriesendorp & Gaade assisted Rijkswaterstaat (part of the Dutch government) with the nullification of this patent. Special note: both the Dutch court and the European patent office found that the patent was anticipated by a memo that had been sent to Doebros by Rijkswaterstaat.

The European patent EP 1 224 954 of Doebros BV (now Doeschot BV) relates to an emergency cabinet comprising a public section and a professional section both with its own door. The public section contains a powder extinguisher and a fire hose. The professional section comprises equipment for the fire brigade. The underlying idea is that in an emergency situation the public is guided directly to the right equipment without being distracted by the professional equipment.

Emergency cabinets have been present in tunnels for ages. The technical requirements have been specified in the old public guideline of Rijkswaterstaat “Vervoer Gevaarlijke Stoffen door Tunnels” (English: Transport of dangerous goods through tunnels) of 1992. These guidelines prescribe an emergency cabinet with two doors, however without the distinction between a public section and a professional section. The latter was an idea of a project leader at Rijkswaterstaat. The project leader formulated this idea in a memo that had been dispatched to two suppliers of emergency cabinets, namely the company Ajax de Boer BV and the company Doeschot BV.

At the end of January 2016 the revocation of the European patent by the European patent office, based on the opposition of Rijkswaterstaat, became final. Because of the revocation all suppliers of emergency cabinets are now free to supply to all of the scheduled tunnels. In the end this will constitute savings for the Dutch tax payers. Ajax de Boer has initiated an opposition procedure as well, but not based on the memo.

The most critical evidence for the lack of novelty is that, before the priority date, the idea for the emergency cabinet was already shared by means of the memo of Rijkswaterstaat to multiple suppliers. In order to revoke the patent, this public prior use had to be proven 'up to the hilt'.

In the Dutch court proceedings Doebros continuously denied that it was familiar with the memo of Rijkswaterstaat. From its archives Ajax de Boer delivered the evidence that the memo was authentic, and that is was indeed dispatched by Rijkswaterstaat and received by Ajax de Boer. The Dutch court and subsequently the Dutch court of appeal has confirmed this. Furhermore, it became evident that that there was no secrecy or confidentiality. On the contrary, the Dutch court has added the argument that the memo could even have been retrieved via a so-called “Wob procedure” (a process that provides the public access and insight into the decision making of the Dutch government), after which the memo would have published together with the other documents that showed up during the “Wob procedure”. Also for this reason the memo forms prior art.

In its non-binding written opinion, the European patent office has followed the evaluation of the evidence of the prior use by the Dutch court. As additional evidence it requested the authentic memo, which was naturally available. In the end Doeschot requested the revocation of the patent already before the oral proceedings took place.

Do you suspect that your activities are hampered by a patent of a third party, and like Rijkswaterstaat you want to revoke the patent? Please contact us to discuss the possibilities for revocation proceedings or opposition proceedings.