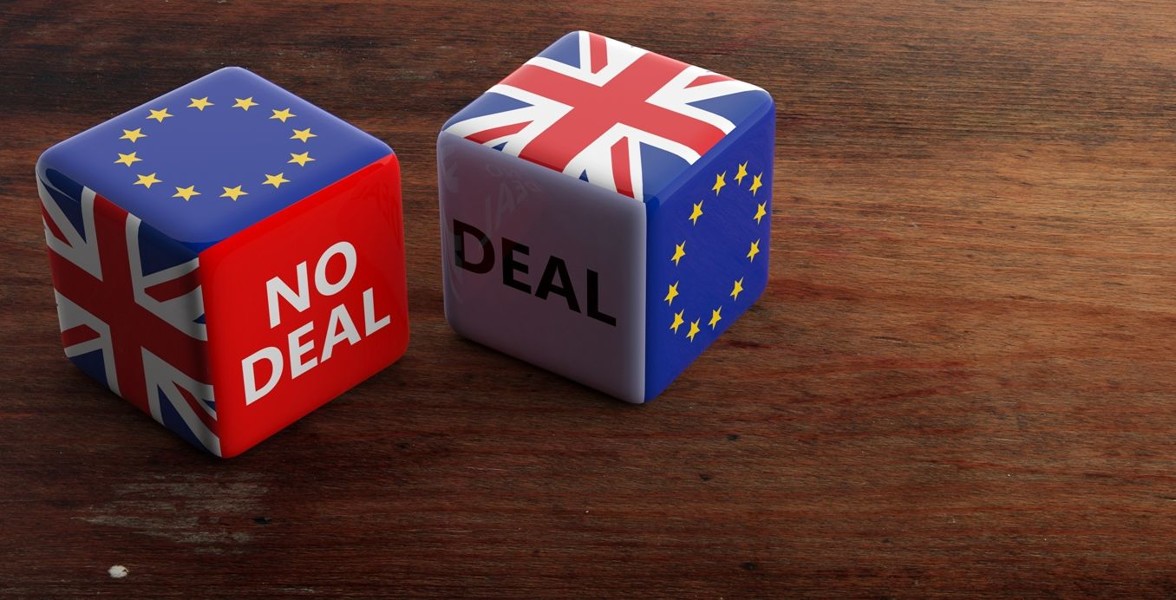 home News Post-Brexit IP: what to prepare for?

Post-Brexit IP: what to prepare for?

It has been almost a year since our last update on the politics surrounding the Unitary Patent. The situation remains unchanged. However, the Brexit seems to be nearing a critical stage. A potential 2020 Brexit may trigger a series of events in the near future that may result in the Unitary Patent becoming available. The post-Brexit IP landscape also poses some other challenges that will be discussed in this news article.

As it stands, the United Kingdom will leave the European Union by the extended Brexit date of January 31, 2020. In case of a managed Brexit, there will be transitional period that runs until December 31, 2020, applying to most types of IP. However, in case of no-deal Brexit, the post-Brexit IP measures will be effective immediately.

So what will be the situation for each type of Intellectual Property right, considering the most likely scenarios?

The problem arises when the Unitary Patent would become available post-Brexit. The Unitary Patent is meant to end the excessive costs of obtaining patent protection in the European Union by providing a Unitary effect for all participating European Union members states. Although this has some disadvantages strategically, i.e. in terms of enforcement and flexibility, the economic advantage will outweight these mostly hypothetical disadvantages for most patentees.

On November 5, 2019, a research paper was published entitled 'EU Patent and Brexit'. The research paper was requested by the European Parliament’s Committee on Legal Affair. The paper discusses the possible scenarios of the Unitary patent post-Brexit:

"Position of the European Council and the contracting Member States of the UPCA on possibility to cooperate with the UK in the framework of the UPCA is not known. One can only guess that the willingness (...) will depend on the outcome of the negotiations on the Brexit. (...)"

"Membership of the new system is open only to EU Member States. On the other hand, there is an increase in the number of votes that want to show a right-dogmatic way of facilitating the participation of the United Kingdom (and possibly other non-EU countries in the future as well)"

"There are various scenarios for the UPCA in the case of a Brexit. (...) It is highly questionable that the UK itself would accept the primacy of EU Law after Brexit."

"Maintaining the UK within the UPCA would need innovative legal solutions, as the UPC is an international court applying EU law – and the reason for Brexit was all about not applying EU law any more. (...) The CJEU would have the final say."

If anything is clear from the scenarios discussed in the paper, it is that nobody knows if the UK may still participate in the Unitary Patent System post-Brexit.

Note that both the Unitary Patent and the current EP validation system will continue to co-exist. Hence, for a future European patent, after grant, the patentee may choose for the unitary effect, one or more validations or a combination thereof. Therefore, regardless of the outcome of the Brexit and any subsequent Unitary patent renegotiations, the European patent can still be validated in the United Kingdom.

For each EU or International Trademark or Design that has already been registered with effect in Europe, you may rest assured that your EU or International Trademark will be automatically converted into a corresponding UK Trademark or Design without costs. Nevertheless, chaos is to be expected as the UKIPO has to convert 1.3 million trademarks, instantly in case of a no-deal or within the transitional period in case of deal.

Note that EU renewals will be due for the new UK Trademarks/Designs within a grace period. No late renewal fee will be due.

More importantly however, for each pending EU or International Trademark or Design with effect in Europe, there will be no automatic conversion. For the pending application, a UK Trademark or Design has to be refiled within a period of 9 months after the end of transitional period or no-deal Brexit to retain priority date and seniority of EU application. This refiling will involve some additional costs.

Note that there will be no warning or notification from the UK trademark office regarding the refiling!

It is also recommended to check the status of pending recordals and re-file them if necessary in the UK.

Domain names are largely unaffected, except for the .EU domain names registered from the UK. These will be deactivated and have to be updated within two months from the Brexit date with contact information from a non-UK agent.

Contracts that are currently in force will also apply to ‘comparable’ UK IP-right. However, new contracts and renegotiations should also include the UK as a separate jurisdiction. The contracts may also need to be reviewed for geographical scope, applicable law and jurisdiction.

Please check our website to keep up to date with the latest developments regarding the Brexit and the Unitary patent. Please also check our file on this subject. If you have any questions, please do not hesitate to contact one of our advisors.