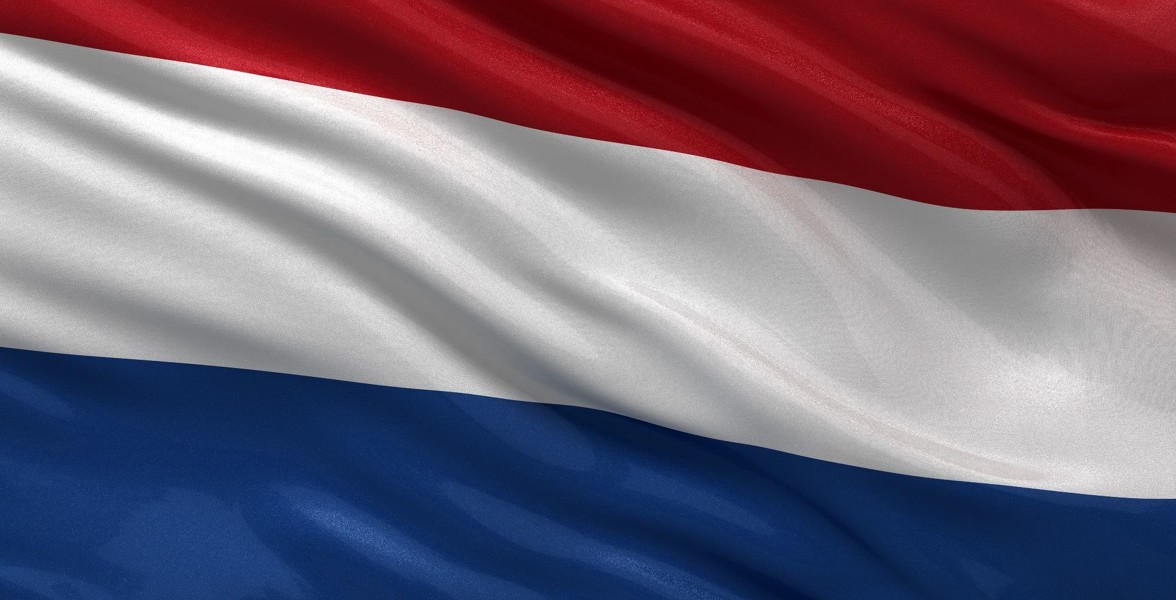 The Netherlands ratifies the UPC agreement

The Netherlands becomes the 11th country of the required 13 countries to have ratified the Agreement regarding the Unified Patent Court (UPCA). When the Unitary patent system is operational, the UPC will decide on the validity of and infringement on Unitary patents.

After the House of Representatives, the Dutch Senate approved of the ratification on June 28, 2016. The Dutch parliament has now deposited its instrument of ratification at the European council.

Earlier, Austria, Belgium, Bulgaria, Denmark, Finland, France, Luxembourg, Malta, Portugal and Zweden had ratified the Agreement. Before the Agreement can enter into force, 13 countries, including the top 3 of countries with the most European patents in effect, will have to ratify the Agreement. These countries are France, Germany and the UK. Because of the recent 'Brexit' of June 24, 2016, the ratification by the UK has become uncertain.

The Agreement is an essential part of the Unitary patent system. After the Agreement has entered into force, the first European patent with Unitary effect, the so-called 'Unitary patent' can be granted.

See our dossier on the Unitary patent for more information.