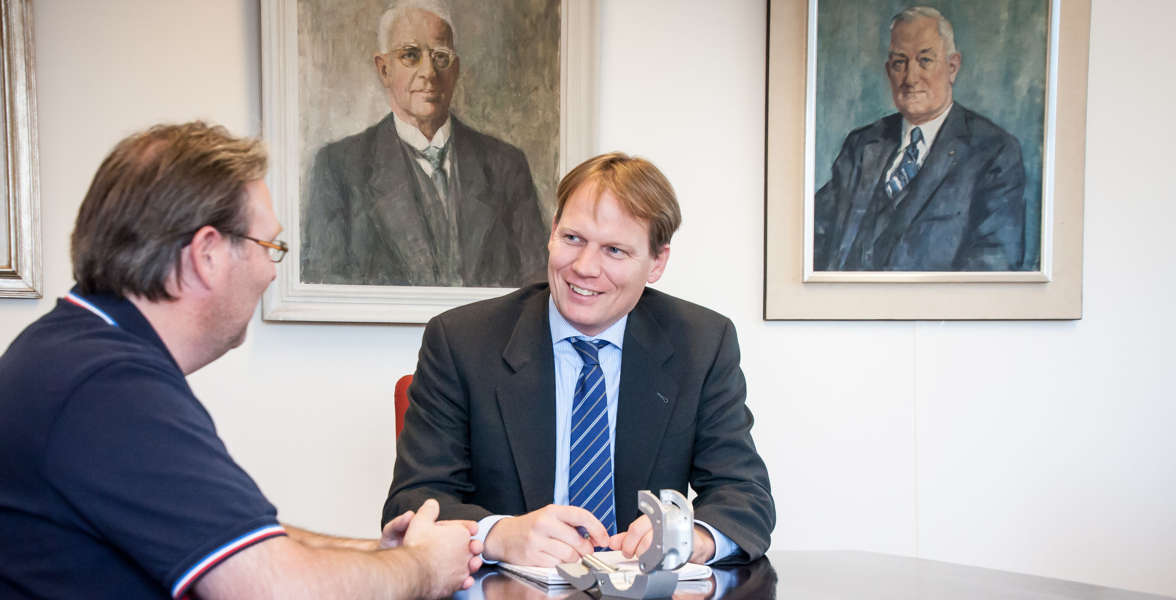 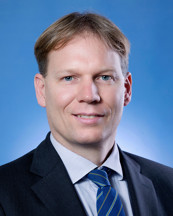 "Assisting you toroughly from the first patent application, during the substantive prosecution and - if necessary - up to the final judgement at Court"

Building an international patent portfolio starts with a strong first patent application. The value of a strong patent application shows when the patent is enforced against infringers. Franklin Geurts, Dutch and European patent attorney at Vriesendorp & Gaade, regularly litigates together with the attorneys at law of Vriesendorp & Gaade at the Court and the Court of Appeal. He assists both patentees and infringers from The Netherlands and abroad. A number of cases have made the national press.

Franklin succesfully assisted a Brazilian manufacturer of the world renowned Ipanema flipflops against the Dutch Suavesoles. The dutch company accused the Brazilian manufacturer of infringement on her patent. Accelerated invalidation of the patent was requested and the Dutch patent Office was asked to provide an advise on the nullity of the patent. This advise turned out to be so devastating that Suavesoles settled even before the judge could start the case. The scope of the patent was drastically limited. Suavesoles eventually allowed the patent to lapse. The entire process took just 13 months.

Franklin works at the Mechanical department of Vriesendorp & Gaade since 2004 and has been a partner since 2009. His activities include the drafting and worldwide prosecution of patent applications and designs, and the handling of oppositions, invalidation and litigation in The Netherlands and abroad.

Franklin Geurts studied mechanical engineering at Delft, University of Technology. He graduated in 1998 in the field of Flexible Production Automation. During his graduation project he made an inventory of production problems at a manufacturer of chicken slaughter devices and he devised a system for handling these problems. After his graduation, Franklin has fulfilled various technical positions in telecom.