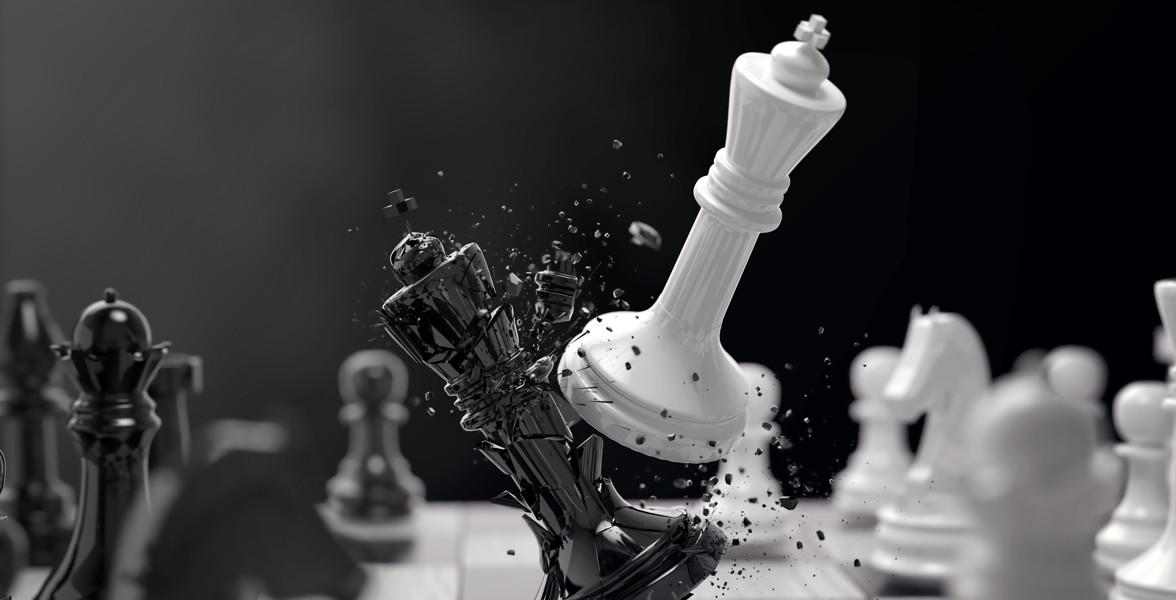 As of June 1, 2018, a number of changes to the Benelux Convention on Intellectual Property (BCIP) will come into effect. The changes will make it easier for holders of earlier trademarks and other interested parties to oppose the filing of a Benelux trademark or to contest the validity of a registered Benelux trademark.

The changes are, amongst others:

1. Expansion of the grounds that can be invoked in the already existing opposition proceedings; and

2. A new administrative revocation- and invalidity procedure outside court.

From the date of its entry into force, it is now possible in opposition proceedings with the Benelux Office for Intellectual Property (BOIP) to rely on the reputation of a trademark. In other words, it is now also possible to rely on the third ground (sub c) mentioned in Article 2.3 of the BCIP, which allows the holder of an earlier registered trademark with reputation, to oppose, under certain circumstances, the registration a younger trademark, also for dissimilar goods or services.

If you have any questions regarding your IP rights in the European Union, please do not hesitate to contact us.