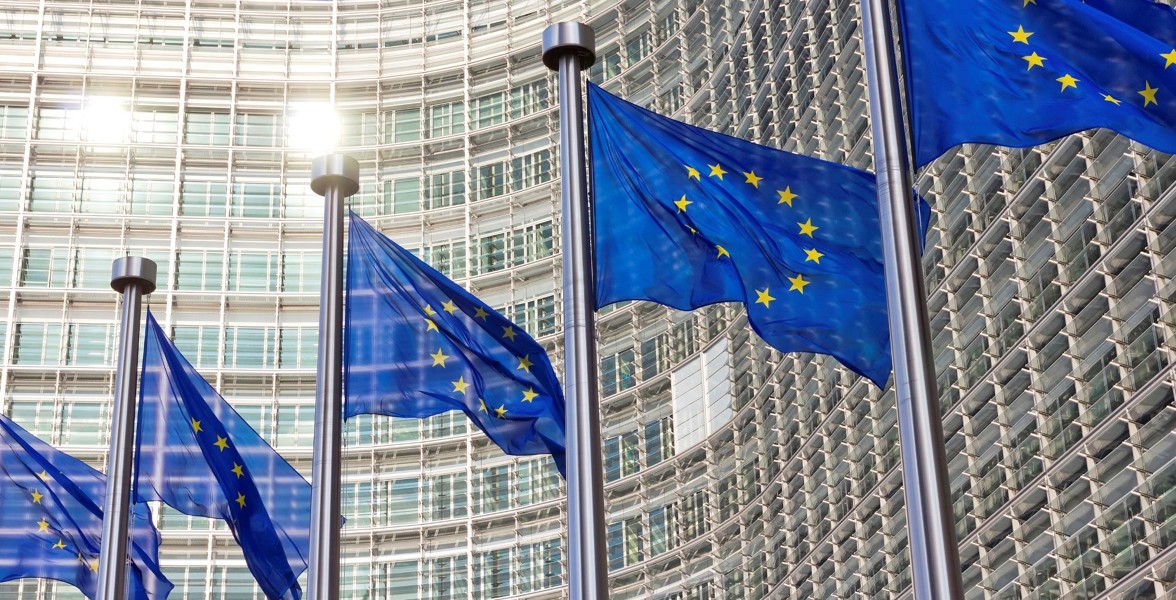 The early general elections in the UK ahead of the Brexit negotiations are bound to delay the start of the Unified Patent Court and the Unitary Patent. The launch of the Unitary patent system in December 2017 seems no longer possible. A new timeline has not yet been announced.

As the British Parliament was dissolved last week in preparation for the early general election of June 8, 2017, all hopes of a timely UK ratification of the Unified Patent Court Agreement (UPCA) faded quickly. Ratification of the UPCA by the UK was essential to the Preparatory Committee for meeting their December 1, 2017, launch date.

Now that parliamentary approval of the legislation for the UPCA by the current British government seems no longer possible, the start of the Unitary patent system is now dependent on the next elected British parliament and their priorities. A delay of at least a few months is to be expected.