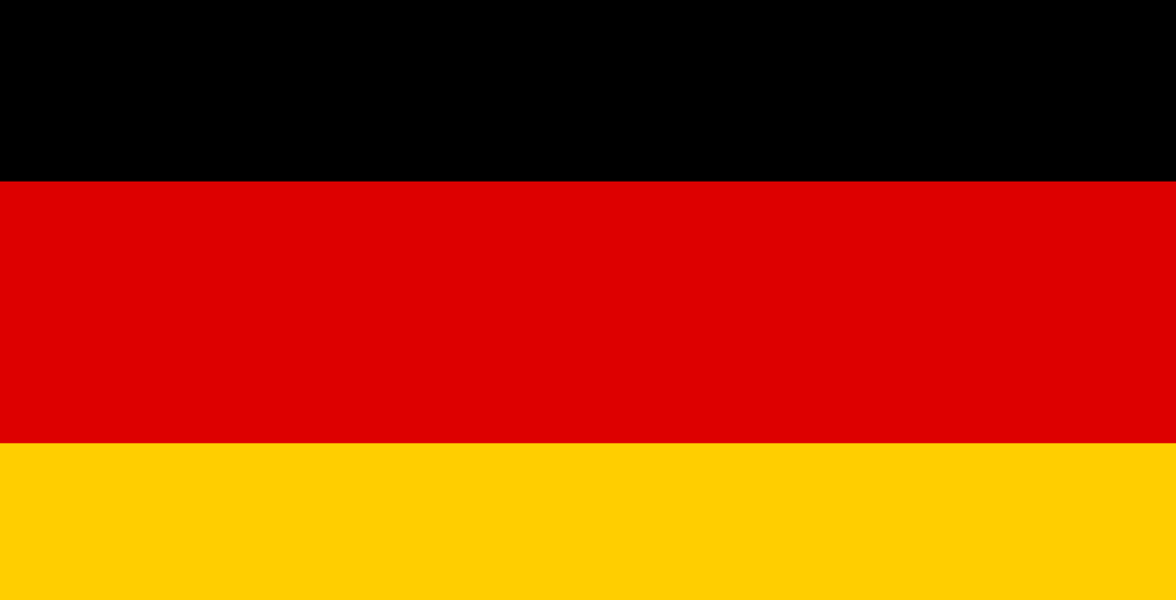 The German parliament has re-approved the necessary legislation to ratify the Unified Patent Court (UPC) agreement, after recently rejecting constitutional objections to the treaty.

The Unified Patent Court Agreement (UPCA or UPC Agreement) is important for realizing the Unitary patent, a European patent which after grant is valid in all member states of the European Union that have ratified the UPC Agreement.

Germans toast to the UPC

Now that Germany is also on board, nothing stands in the way of the Unitary patent, at least, that's what you would say. Before the UPC can get started, however, it will first enter a preliminary phase – the so-called “provisional application phase”. For this phase, two more EU member states have to give an agreement. In principle, this should not take long and some experts expect that the first unitary patents will be granted in 2023. However, other experts point out that the complications arising from Brexit and Britain's withdrawal from the unitary patent system must first be resolved. The intention was that one of the central divisions of the Unified Patent Court would be based in London. This was also laid down in the original agreement. Now that another location has to be found, the still participating EU Member States will have to agree on it. This could become a more difficult issue, as several Member States are interested in hosting such a prestigious central division.