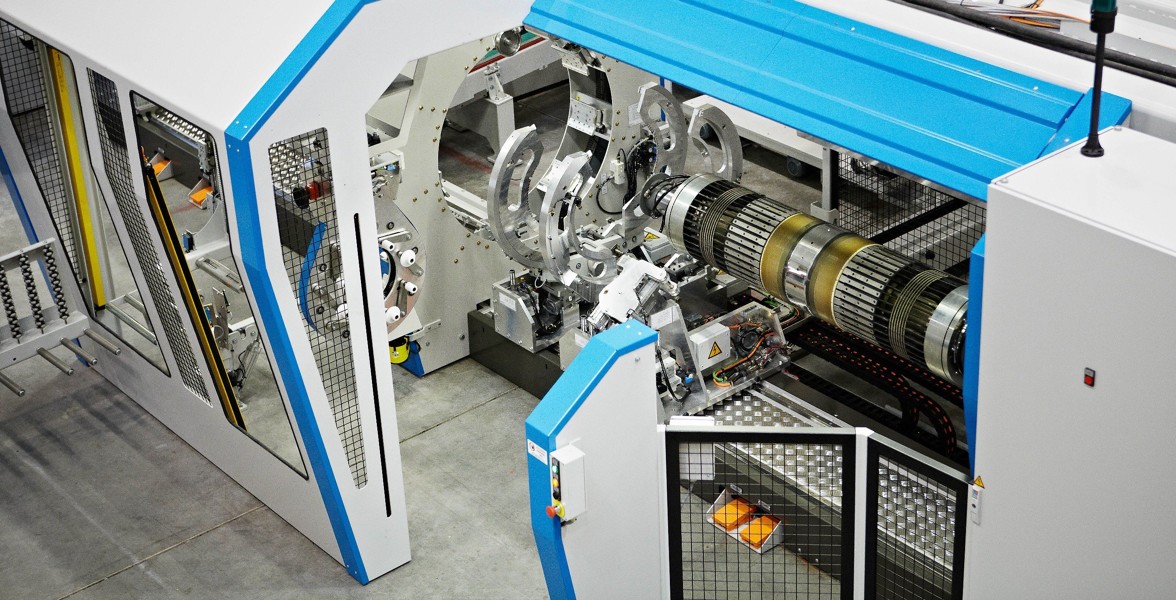 Major invention patents related to tire building technology of VMI are upheld in China. These patents were challenged by Safe-Run as their defense in the ongoing legal dispute, in which VMI is suing Safe-Run for infringement of VMI’s protected IP.

The Patent Re-examination Board ruled recently that the challenged patents remain valid in China.

To VMI’s surprise some other challenged patents were invalidated. VMI will appeal and is convinced that a higher court will recognize the validity of these other patents, which were granted and upheld in many other important countries, and overturn that element of the Patent Re-examination Board’s decision.

Harm Voortman, CEO of VMI Group: “This decision further strengthens our position in the legal dispute with Safe-Run and reaffirms our confidence in the Chinese legal system.”

Vriesendorp & Gaade assists VMI in the filing, prosecution, defense and enforcements of their patents. Do you want to know more about patent protection in China? Please feel free to contact one or our patent attorneys for more information.