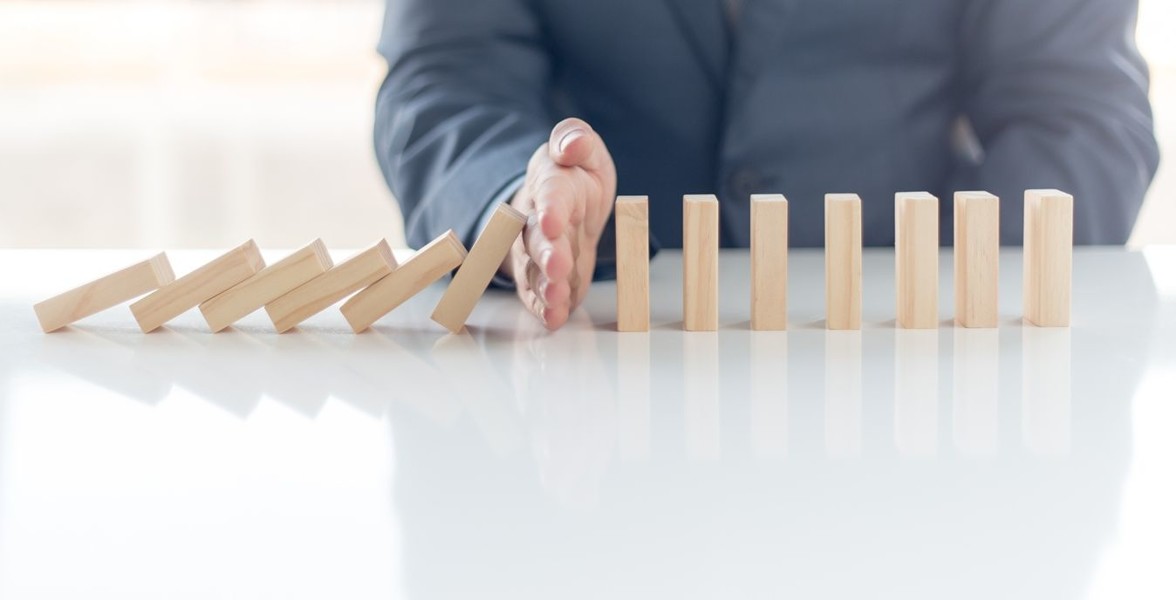 Unjustified seizure of evidence may be prevented in The Netherlands by disputing the validity of a patent or the infringement in advance by filing protective letters as an anticipating defence. This article explains the related procedure.

A valid patent gives the patentee the right to prohibit others to manufacture, use, sell or lease what is patented. The patentee can enforce the patent in court proceedings. The court could for example order the alleged infringer to stop the infringing activities, to destroy the infringing products and to pay damages to the patentee.

In principal a patent is valid when it complies with the requirements of novelty and inventive step. In practise this is examined mainly in view of earlier patent publications. Sources beyond patent publications, like publications at earlier trade shows or a commercial sale, typically remain unnoticed. This is because the examiner has no knowledge of those events, or because it cannot be unambiguously established what was disclosed. The grant of a patent may thus be unjustified.

A European patent has been examined on novelty and inventive step. A national Dutch patent is automatically granted, also when it does not comply with these requirements. These are sufficient circumstances to not immediately assume that a patent is valid. A patentee should be aware of this when initiating a infringement procedure, but may forget this in the heat of a dispute.

In practice patents are enforced in different ways. Usually the patentee first notifies an infringer of his patent rights. When a patent is clearly infringed and it complies with all the legal requirements the parties will usually come to a suitable settlement. When this does not work, preliminary court proceedings or court proceedings on the merits may be initiated.

In addition to the abovementioned court proceedings, the patentee has the possibility to request the court to be granted permission for seizure of evidence by a bailiff. This temporarily freezes the sale of the infringing products until there is a decision in preliminary court proceedings or court proceedings on the merits. In practice this has the same impact as a preliminary injunction, but it will be granted without involving the alleged infringer (ex parte). The seizure of evidence thus comes by surprise. In the case of an invalid patent this is unjustified. A seizure of evidence out of the blue can be intimidating, in particular when it was granted on a patent while the infringer is aware of its invalidity.

Parties that operate in the same market are usually well aware of each other’s patents by monitoring the grant proceedings. Court proceedings may be anticipated, in particular when a patentee has informally notified specific patent rights to an alleged infringer while the alleged infringer has rejected these assertions by pointing out that his product falls outside the scope of the patent or by stating that the patent is invalid.

The patentee may initiate a suprise attack by filing a petition at the court to be granted permission for seizure of evidence by a bailiff. This permission may bounce when the court is made aware of the limited scope of the patent or any ground of invalidity thereof in advance. This anticipatory defence is called blackening of the patent by means of a protective letter. The court will take these blackening arguments into consideration when processing the petition of the patentee.

The protective letter is a petition to the court comprising a request to take notice of the invalidity of the patent or to take notice that the litigious product falls outside the scope of the patent, whereby a seizure of evidence may not be granted without the infringer being heard in advance. The grounds regarding invalidity, like a disclosure on an earlier trade show, shall be substantiated in full detail. A protective letter has the character of a request for invalidation in which the grounds are well presented in order to allow the court to make a quick decision.

Procedure when a protective letter is filed

The uncertainty as to the reasons of the court may be taken away by requesting a formal decision of the court, but due to the public nature thereof the suprise effect of the seizure of evidence will disappear. The patentee will therefore want to stay away from such decision and re-evaluate his remaining legal steps while having the knowledge that the infringer has prepared a defence. At that moment the patentee does not know the content thereof yet. In patent court proceedings the losing party may bear all real costs of the opponent, which is to be prevented.

In patent infringement cases it is important the have a first victory. In case of the presence of a protective letter the first victory is the refusal of the seizure of evidence. This first victory is not noticeable at that moment but in practice it comes out eventually.

Due to the knowledge of the likely presence of a protective letter, the patentee is aware that the infringer has prepared his defence against infringement or that he has good arguments with respect to invalidity. The second victory is then achieved in preliminary court proceedings or by the fact that the patentee does not initiate such proceedings to prevent his defeat. The protective letter can thus be very effective in preventing or delaying an infringement injunction.

Vriesendorp & Gaade has extensive experience in the drafting and filing protective letters. Not only the content of the protective letter itself is taken care of, but also the position of the alleged infringer in the following legal actions is taken into account. If you have any questions regarding this matter, please do not hesitate to contact one of our specialists.