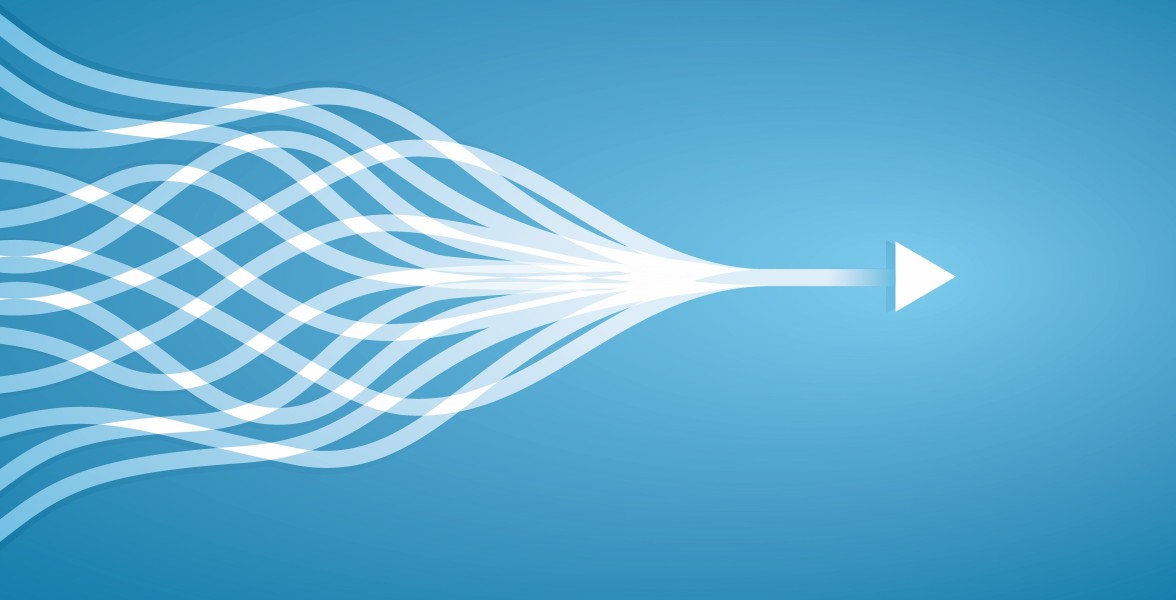 [UPDATE DECEMBER 5, 2022:] An announcement has appeared on the website of the UPC stating that the planned date for the entry into force of the UPCA is delayed with two months until June 1, 2023, because of IT problems.

We hereby provide you with an overview of the available choices and consequences.

The difference between the Unitary patent and the existing ‘bundle’

The substantive examination procedure of the European patent application remains unchanged. It is only after grant that you may choose for the Unitary patent, one or more countries from the current ‘bundle’ or a combination thereof.

Disputes regarding the validity of and infringement on the Unitary patent will be delt with by a central court, the ‘Unified Patent Court’ (UPC), instead of nationally per member state as is the case with the current European ‘bundle’ of national patent rights. This should lead to more uniform case law.

Because Austria was the 13th member state to ratify the UPCA on January 18, 2022, a ‘Provisional Application Period’ (PAP) has started on January 19, 2022, to prepare for the Unitary Patent. This period will last for at least 8 months and in any case until Germany deposits its instrument of ratification, after which the start date for the central court can be determined. [Update December 5, 2022:] The planned start date for the central court has now been delayed until June 1, 2023.

3 months before the start date (to be determined), a so-called ‘Sunrise’ period will commence. In this period, you as holder of one or more European patent applications and/or European patents needs to take a number of important decisions to ensure that your interests are secured in the best way possible in the new situation.

The timeline is as follows: 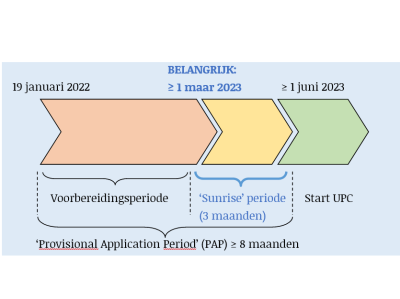 The ‘Sunrise’ period will commence [Update December 5, 2022:] at the earliest on March 1, 2023. From that moment, the following decisions can be made:

However, it is already possible to delay the prosecution of pending European patent applications, even now, in anticipation of the ‘Sunrise' period.

For the considerations that go with these decisions please consult our detailed brochure about the Unitary patent.