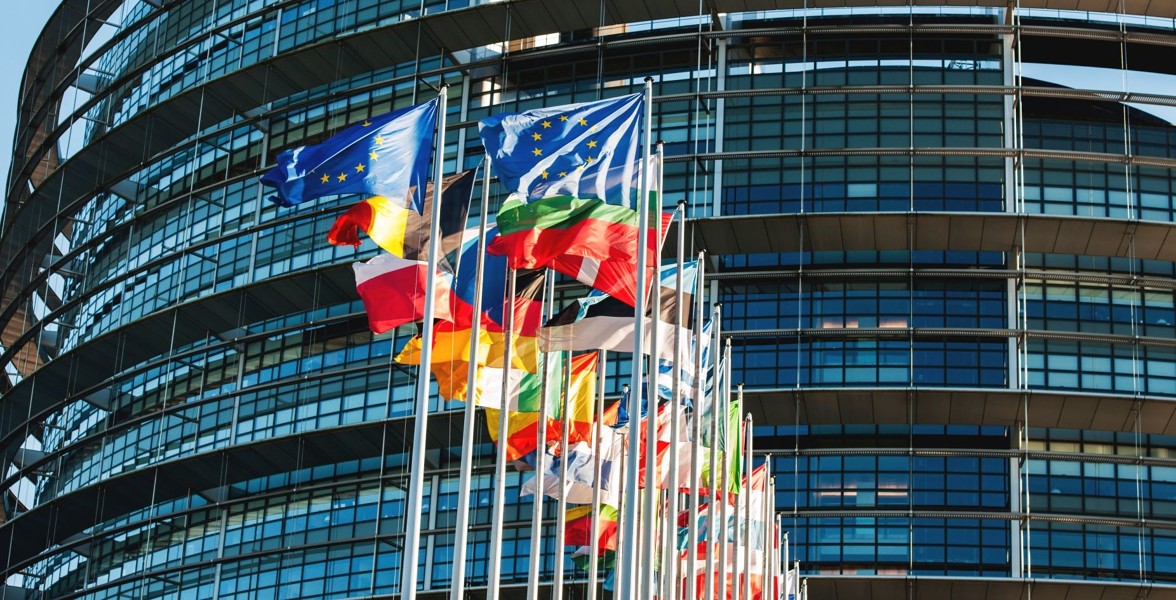 Although the UK declared in March of this year that it would no longer participate in the Unitary Patent post-Brexit, it did not formally withdraw its ratification of the Unified Patent Court Agreement (UPCA). Consequently, it would still have been possible for the UPCA to come into effect, on the precondition that the UK would still - at least formally - be part of the mandatory contracting states to ratify the UPCA. On July 20th, however, a parliamentary written statement was issued that the UK, by means of a Note Verbale, has withdrawn its ratification of the UPCA with immediate effect.

Germany meanwhile is attempting to again ratify the UPCA as if nothing has happened since it's earlier ratification in 2017. It appears however that the recent UK withdrawal from ratification can no longer be ignored.

Apart from the UK situation, the German ratification process seems to have some fundamental problems of its own. The German constitutional court declared the earlier ratification void on the basis that it was not ratified with a two-thirds majority in German parliament. It has yet to decide on any of the constitutional complaints that were raised, while there are also indications raised by the Constitutional Court itself that the unconditional primacy of EU law, as part of the UPCA, would potentially violate the German constitution as well. Since it appears that the new ratification bill is rushed through only to acquire the two-thirds majority, it is highly likely that Germany's ratification will be dead in the water once more because of more substantive issues.

The UPC Preparatory Committee has yet to respond to the recent developments in the UK and Germany.