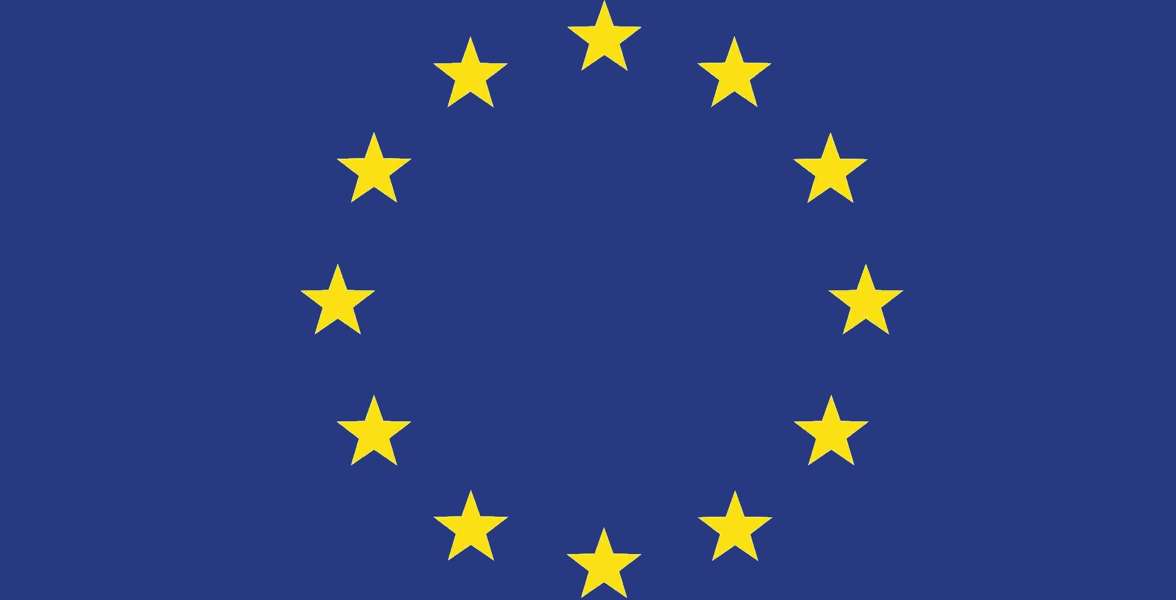 home News Unified Patent Court (UPC) will not start in 2017

Unified Patent Court (UPC) will not start in 2017

The UPC Preparatory Committee has confirmed in a press release that the previously announced target date for the entry into operation of the Unified Patent Court (UPC), envisaged for December 2017, cannot be maintained. A new timeline has not yet been announced.

The press release of the Preparatory Committee can be found here. The Preparatory Committee indicated earlier that the timetable for the start of the period of provisional application and for the entry into force of the UPC Agreement was relying on the timely finalization of national procedures concerning the ratification of the UPC Agreement and the participation in the Protocol on Provisional Application. The Unified Patent Court is an essential part in obtaining a European patent with unitary effect in most member states of the European Union, the so-called 'Unitary patent'.

In this respect, todays early general elections in the UK have caused more uncertainty as the newly elected government could change the UK’s earlier position on ratification of the UPC Agreement. Moreover, some Member States still have to agree to be bound by the Protocol before the period of provisional application can start.

Moreover, a Panel of the Federal Constitutional Court in Germany intends to hear four constitutional appeals later this year regarding a potential infringement on the Basic Law in Germany “on the grounds of insufficient legal protection at the European Patent Office against decisions by the Boards of Appeal”. If the start of the UPC is delayed until after the hearings, this could potentially put the ratification of the UPC by Germany on hold as the German government may shift it priorities to resolving any conflict between the Basic Law in Germany and the European Patent Convention (EPC).