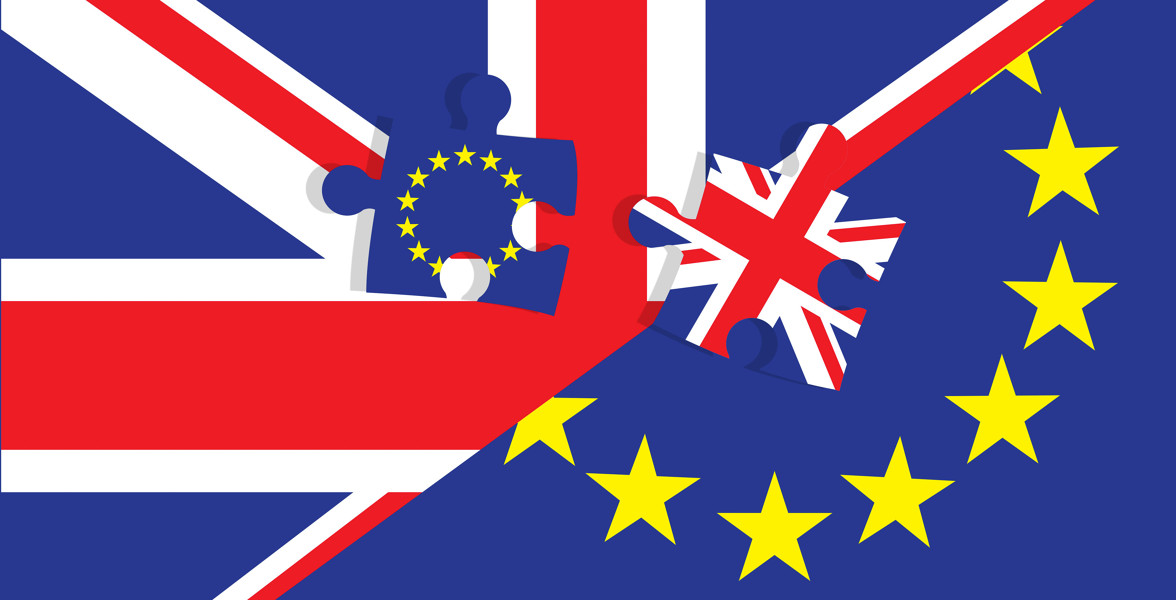 Unitary patent still a possibility in 2017?

The British government made the intention known during a meeting of the 'Competitiveness Council of the European Union' on November 28, 2016. The statement is as follows:

"The UK government has confirmed it is proceeding with preparations to ratify the Unified Patent Court Agreement. […] But the decision to proceed with ratification should not be seen as pre-empting the UK’s objectives or position in the forthcoming negotiations with the EU. Following the announcement today, the UK will continue with preparations for ratification over the coming months. It will be working with the Preparatory Committee to bring the Unified Patent Court (UPC) into operation as soon as possible. The UPC itself is not an EU institution, it is an international patent court. The judiciary appointed include UK judges."

When the UK remains a member of the Agreement as a non-EU member state, then the UK would at the very least have to acknowledge the supremacy of the European Court of Justice regarding Unitary patents. If, on the other hand, the 'Brexit' would have the consequence that the UK would no longer be part of the Agreement, then transitional regulations have to be in place for Unitary patents already granted, to ensure the rights of the Patentee in the UK.