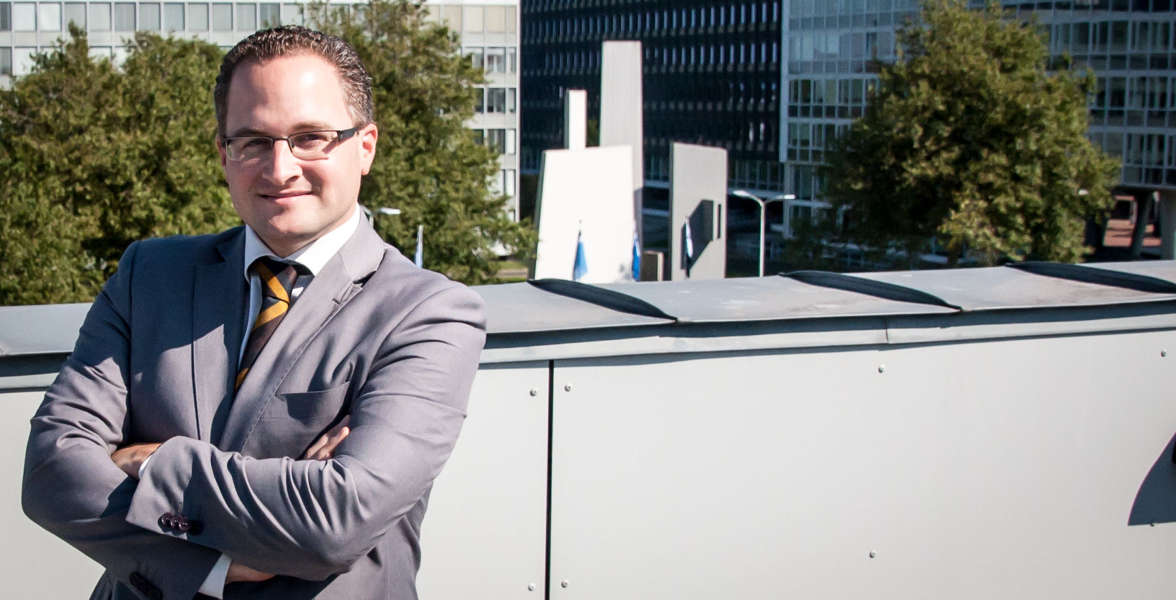 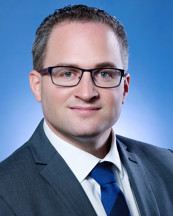 "First time right! You only have one shot filing a patent application. Make sure you optimally use this one chance with a solid technical and legal patent application with a wide scope of protection. It is an investment that will pay itself back."

A first filing that is as complete as possible. That is the philosophy of Robin Melchior, Dutch and European Patent Attorney at Vriesendorp & Gaade. This requires close collaboration with the inventor(s) and sufficient time for review. The resulting patent applications contain an exhaustive description that covers all possible embodiments to secure a broad scope of protection, while at the same time providing sufficient basis to allow for amendments during the prosecution. As a consequence, on average 70% of the patent applications have sufficient potential to be continued in the form of foreign filings.

Robin works at the Mechanical Engineering Department of Vriesendorp & Gaade since May 2009. In 2012, Robin was sworn in as Dutch Patent Attorney. A year later, he passed the European Qualifying Examination and was registered as a European Patent Attorney. His activities include the drafting and prosecution of patent applications and designs for Dutch and foreign Clients, conducting Opposition and enforcing patent rights. He currently handles patent portfolios with in excess of 500 pending patent applications worldwide.

Robin became one of the directors in 2014 and co-owner in 2016. Robin is, inter alia, responsible for establishing and maintaining the relations with associate Patent and Law firms in the Far East, in particular with associate firms in China and Taiwan.

Robin Melchior studied Industrial Design & Engineering at Delft, University of Technology. He graduated in 2008 with a Master's degree in Integral Product Design, specializing in Automotive Design. For his graduation project, Robin closely collaborated with a manufacturer of motorcycle wear to develop motorcycle wear which would give the rider a greater sense of freedom. The project included a innovative helmet design incorporating the latest technologies at the time. Robin also contributed to the realization of a 1:1 scale prototype of the car of the future and a design project for Spyker, a Dutch manufacturer of supercars, developing a twin-engine supercar.