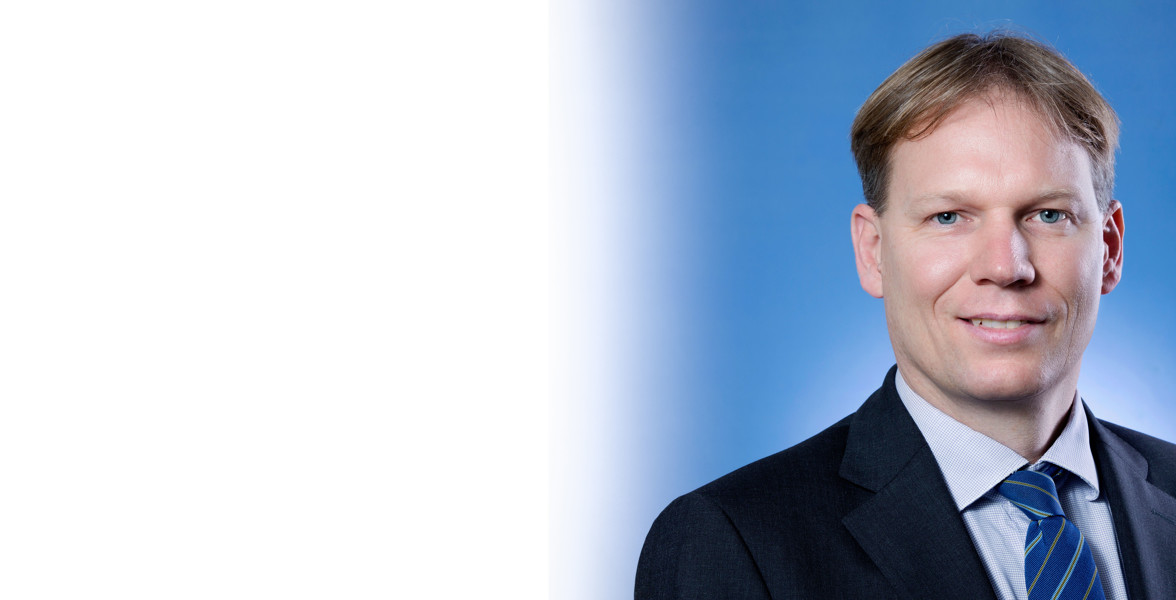 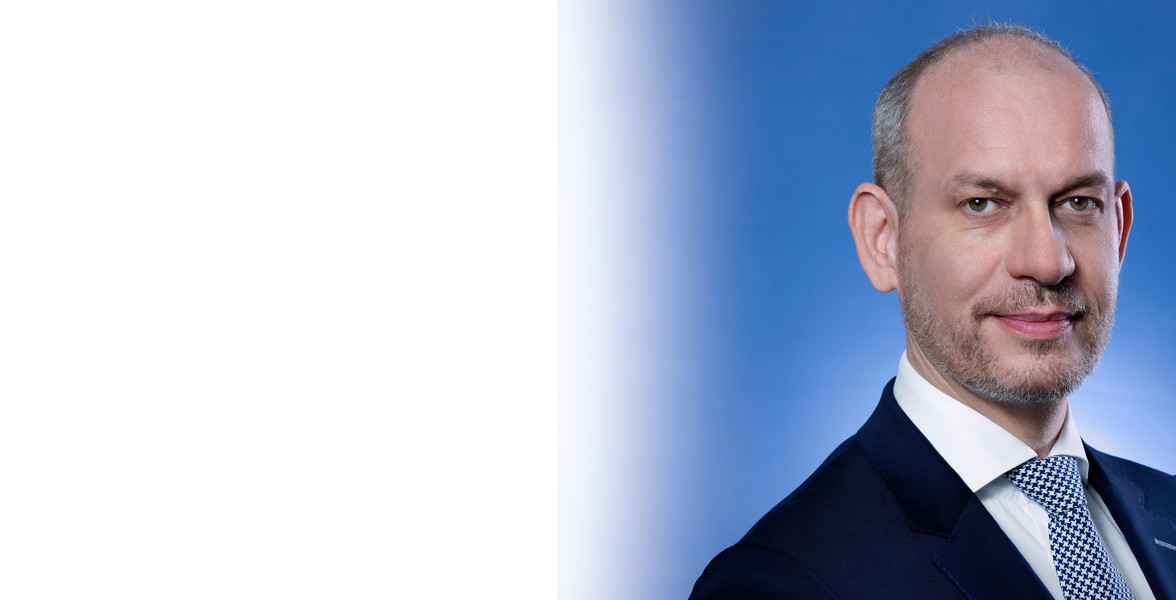 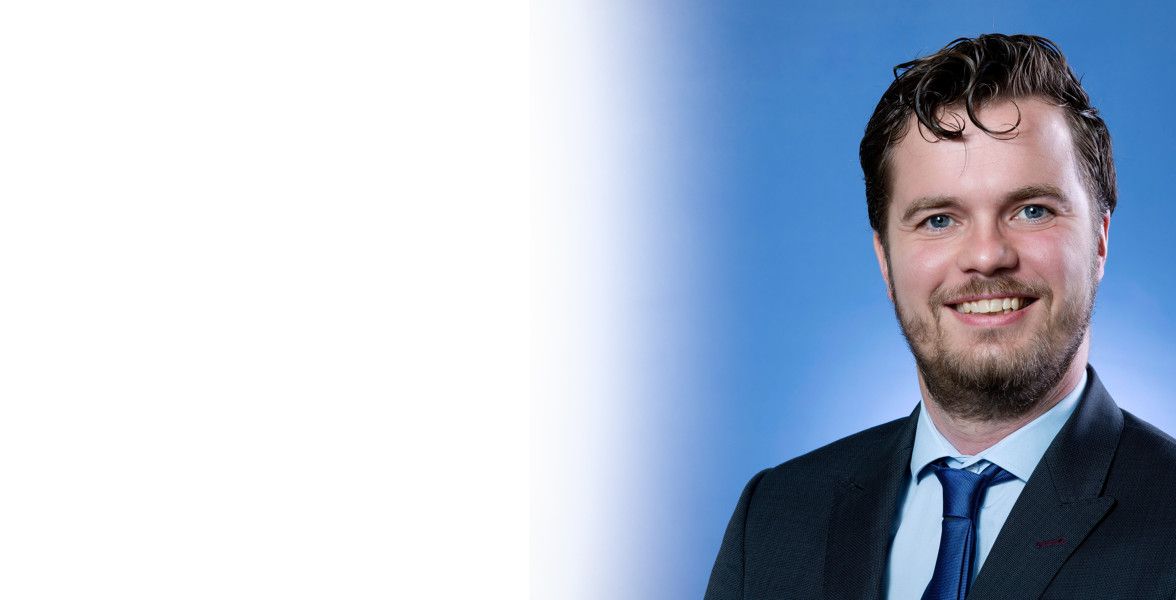 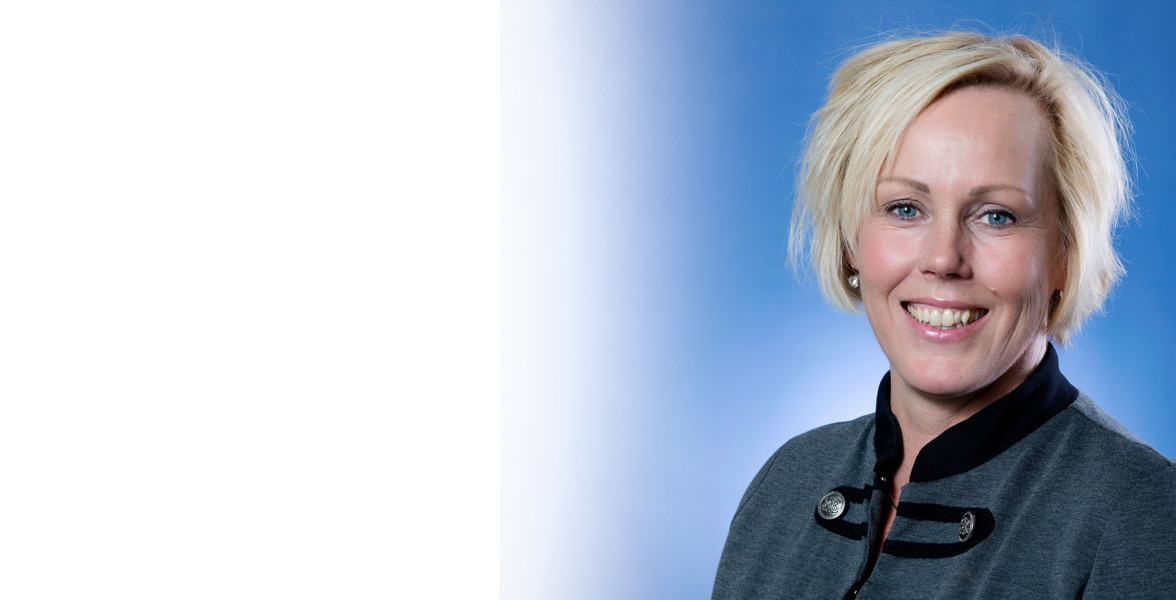 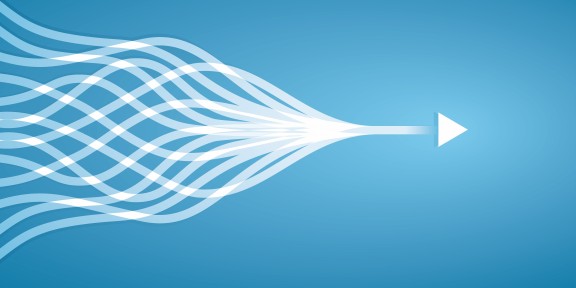 [UPDATE DECEMBER 5, 2022:] An announcement has appeared on the website of the UPC stating that the planned date for the entry into force of the UPCA is delayed with two months until June 1, 2023, because of IT problems. As it stands, we might have a... read more 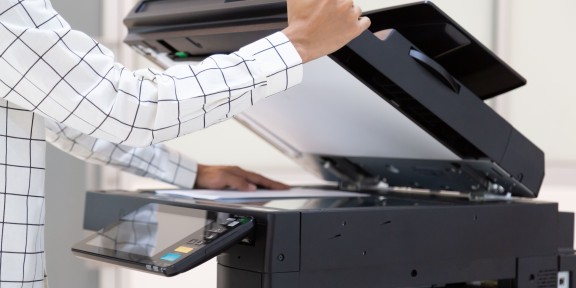 The Dutch Patent Office (DPO) has recently announced that, from September 1, 2022, it will refuse previously published "re-used" patent applications. From mid-2021, the DPO has been confronted with an influx of national patent applications that turn... read more 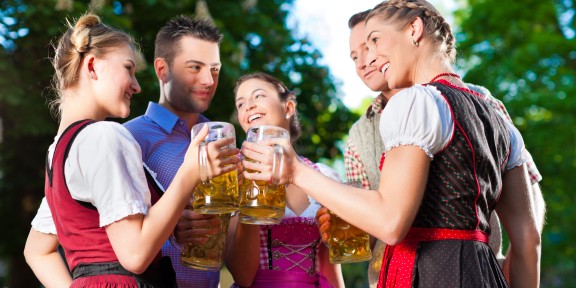 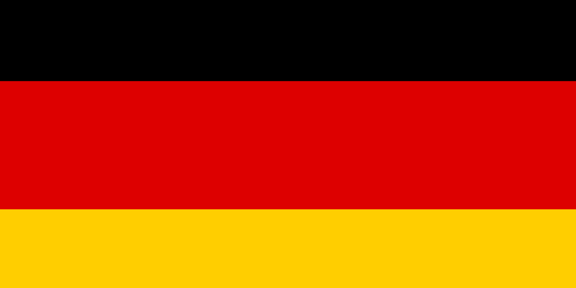 Germany and the UPC: history repeating itself?

On December 18, 2020, the German parliament again approved the necessary legislation for ratifying the Unified Patent Court Agreement (UPCA), now with the required two-third majority, one of the stumbling blocks of the previous ratification. On the same... read more